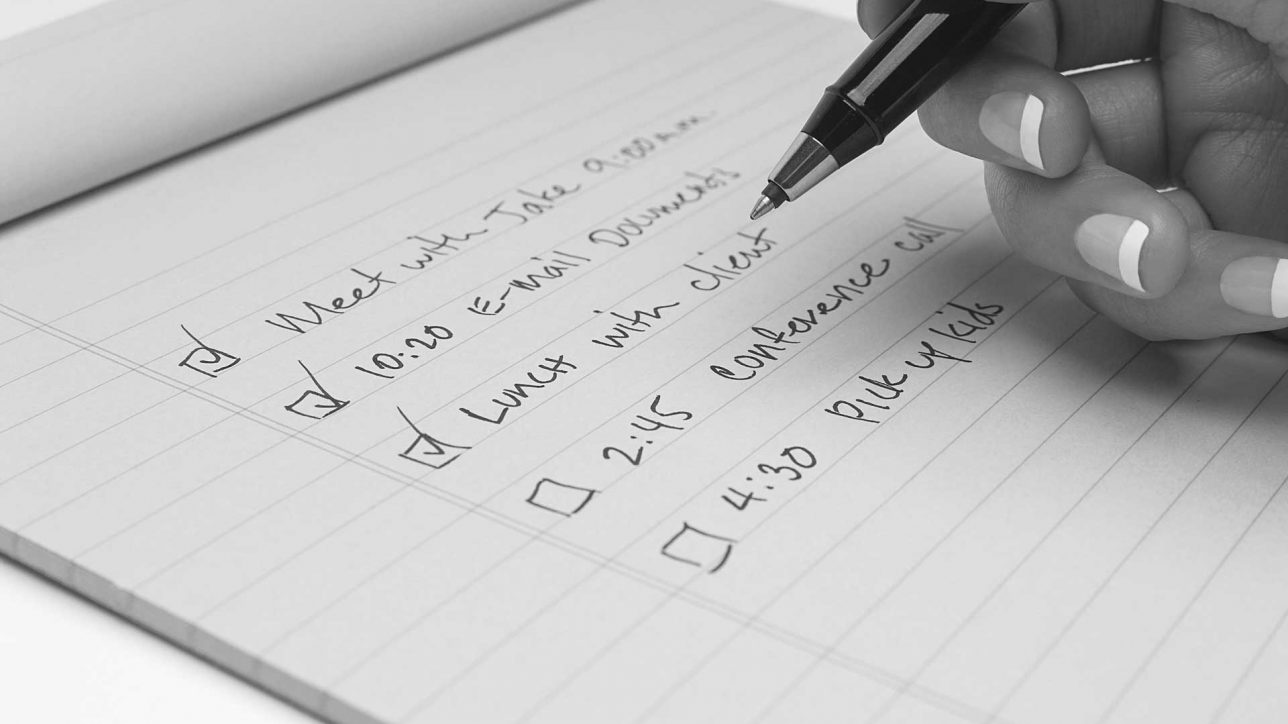 Tips for Hiring a Videographer for Veterinary Videos

So, your veterinary practice wants to start making videos. Perhaps you’ve already tried making your own videos and realized how difficult it can be, or maybe a special project has come up that needs some extra professionalism. The good news is that video cameras and editing software are now so inexpensive that there’s no shortage of videographers. However, not all videographers are equal. Use the tips below to ensure that the person you entrust with your project will represent your quality of care well.

You Get What You Pay For (Usually)

Just like a $100 dental cleaning isn’t the same at a $500 cleaning, a $500 video project will typically not be the same as a $5,000 project. When shopping around, keep the variables outlined below in mind and select a videographer who seems to have the right mix of what you need.

You need a videographer who is creative. Creative people are not known to be the most organized of people. So, if you have a firm deadline, be sure to communicate that upfront and ask questions upfront about the process and expectations about deadlines.

When a videographer shares a demo reel it’s often a collection of their best work. In addition to reviewing sample work on their website, search for them (personally and as by their company name) on YouTube and Vimeo so see if there are additional videos not posted on their website. Pay attention to the dates their videos were posted. Are they recent? Do they post new demo work often?

Look for other projects in the videographer’s demo reel that include animals. It’s important that the animals highlighted in your video are photographed well and do not show signs of FAS. A videographer with experience working with animals will have some tricks up their sleeve to get the shots you need.

Shooting in a medical environment can be tricky. It’s usually best when equipment and technology are captured as “part of the scene” rather than the main emphasis and include people in the shots to bring a human touch to the footage. It’s also a skill to be able to capture medical procedures in a way that’s not gross/bloody. Look for examples of past work in a medical environment that feels “human” and not “clinical.”

Some videographers have a lot of experience working with actors and scripted scenes. But often with veterinary projects, things need to be a little more “run and gun” in order to capture the best footage with actors who can’t be coached (animals). Veterinary staff are often not so enthusiastic about being on camera, so it’s important to hire someone who is good at coaching non-actor cast members in order to get footage that feels natural and genuine.

Be sure to know what will cost you additional in the future. How many rounds of revision are included in the cost? Is there documentation outlining what is “in scope” and what is “out of scope”, specifically in the contract?

Videography can be a transient job. Young videographers may be doing videography during school or as a side gig. Ask prospective videographers about what to expect if you require edits in the future, for instance, if you were to change your logo or if a prominent staff member highlighted in the video were to leave.

Nowadays the quality of your video has more to do with the skill of the person behind the camera than the camera itself, but the skilled videographer will also have access to the right tools when needed. Ask prospective videographers about how they’d approach the shoot technically. Will they shoot handheld, with a tripod, or perhaps with a monopod or gimbal? How will they approach lighting and audio? Shooting in a veterinary practice often requires a lot of movement around the practice, so they’ll need to have a plan for setting up and moving about quickly unless you’re looking for more of a “studio” look/feel.

Videography has its similarities with a one-man-band. A videographer is often also the editor, motion graphics designer, animal wrangler, sound designer, producer, business owner, and sometimes even an actor or voice talent. The right person will have a good balance of the things most important for your project. If all-around quality is important to you, you might want to look for a company that has specialists in the areas you need. For instance, our team is comprised of Fear Free Certified videographers, motion graphics designers, producers, administrative staff, and a veterinary advisor.

You don't have credit card details available. You will be redirected to update payment method page. Click OK to continue.